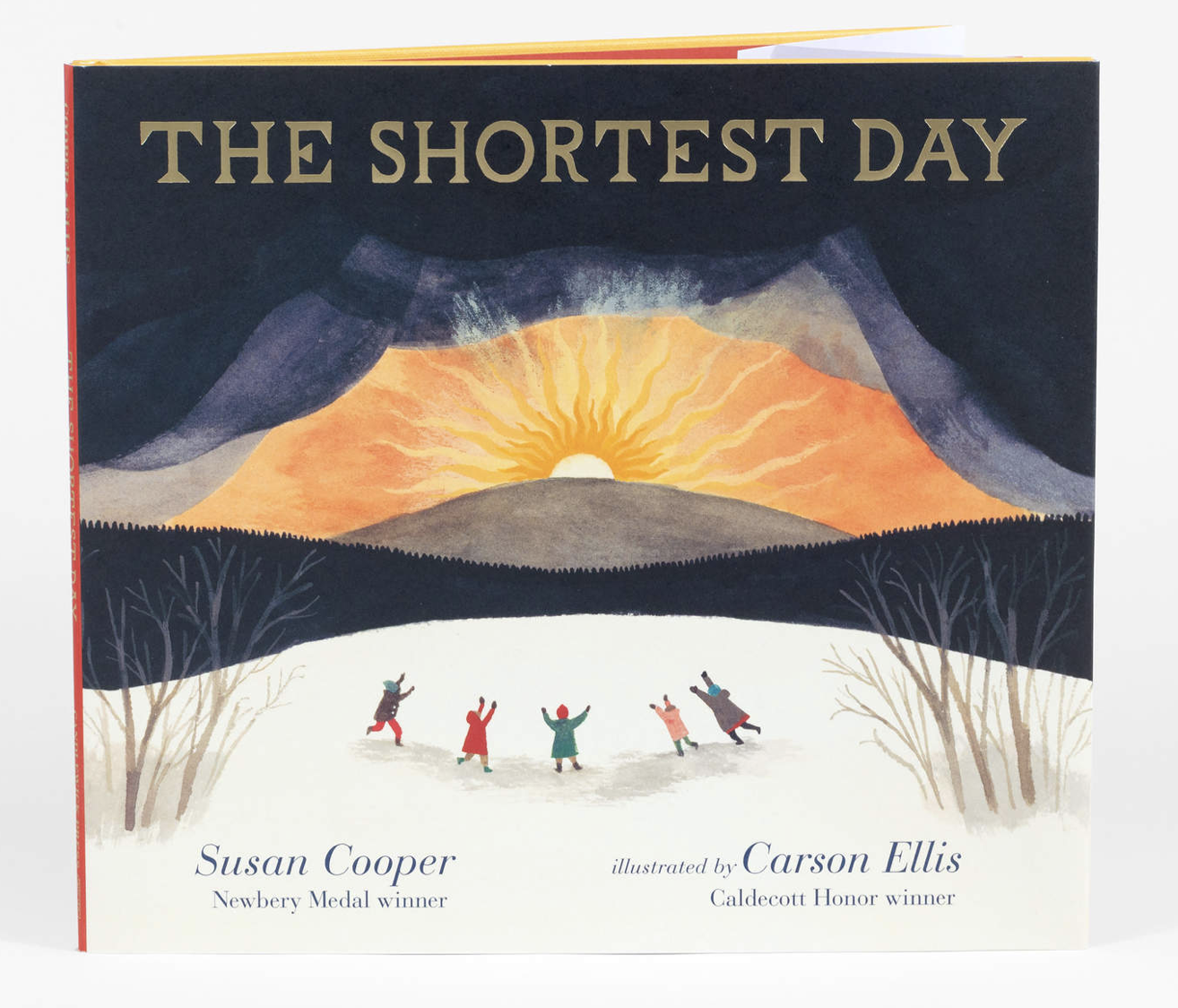 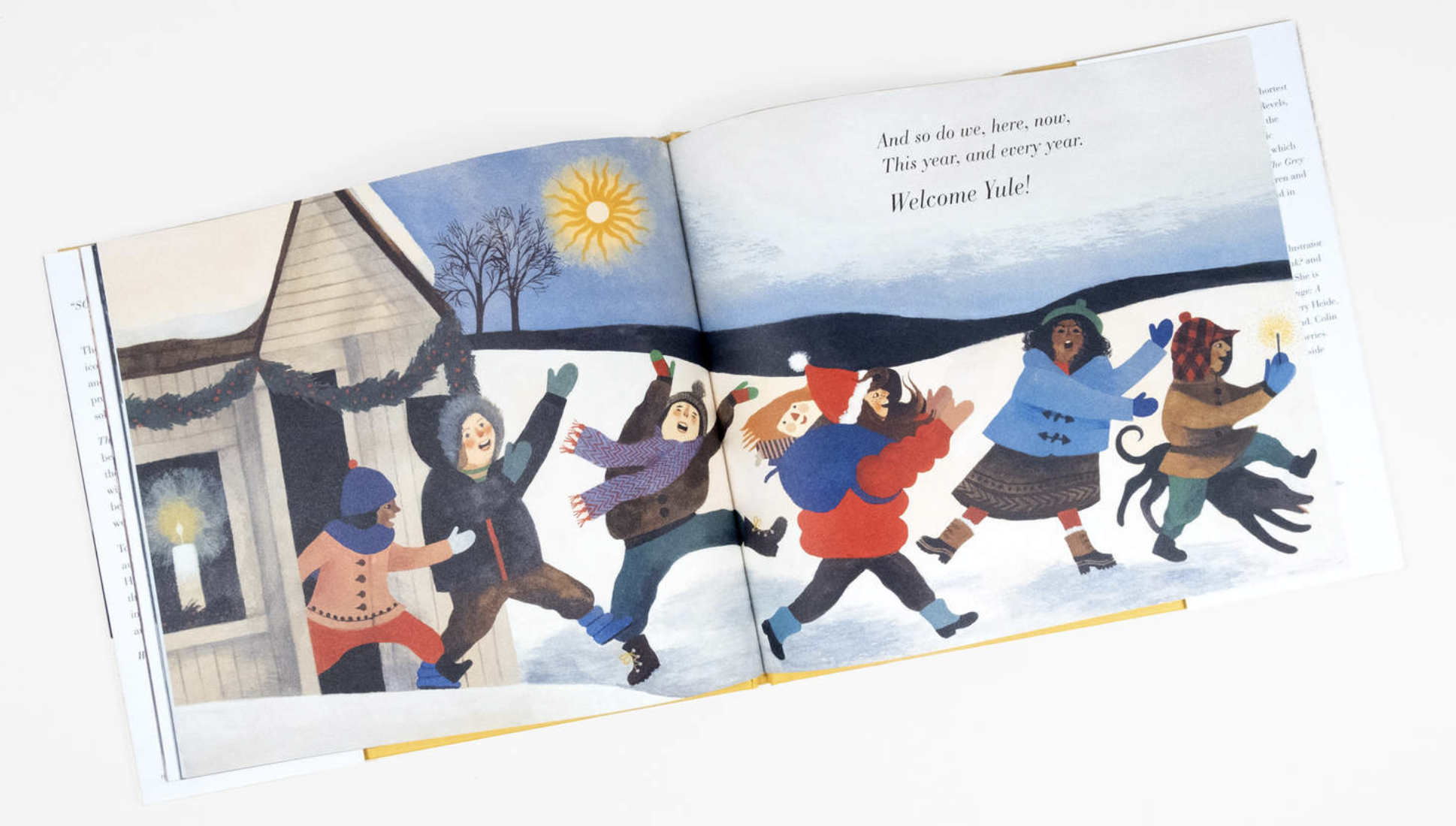 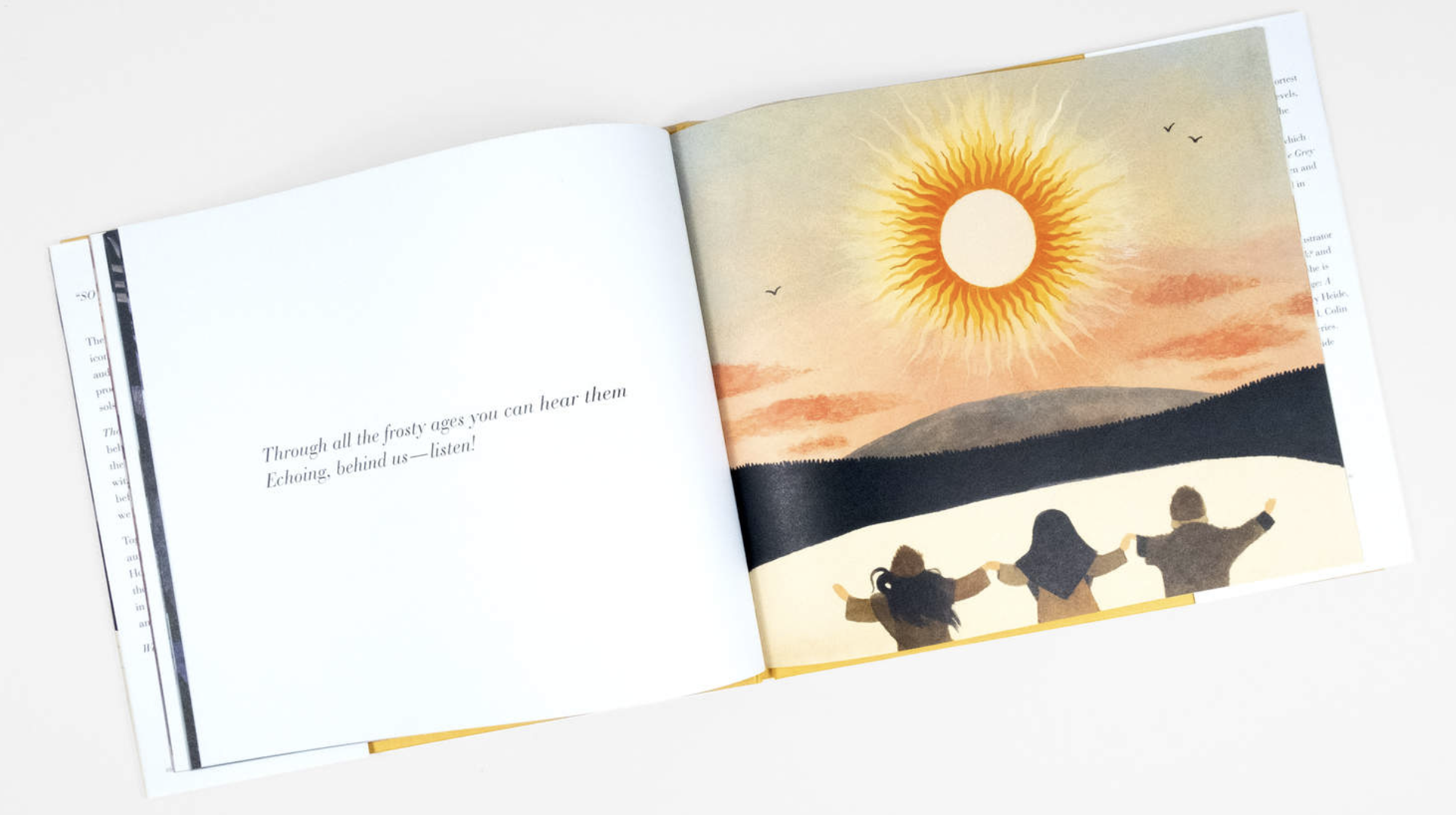 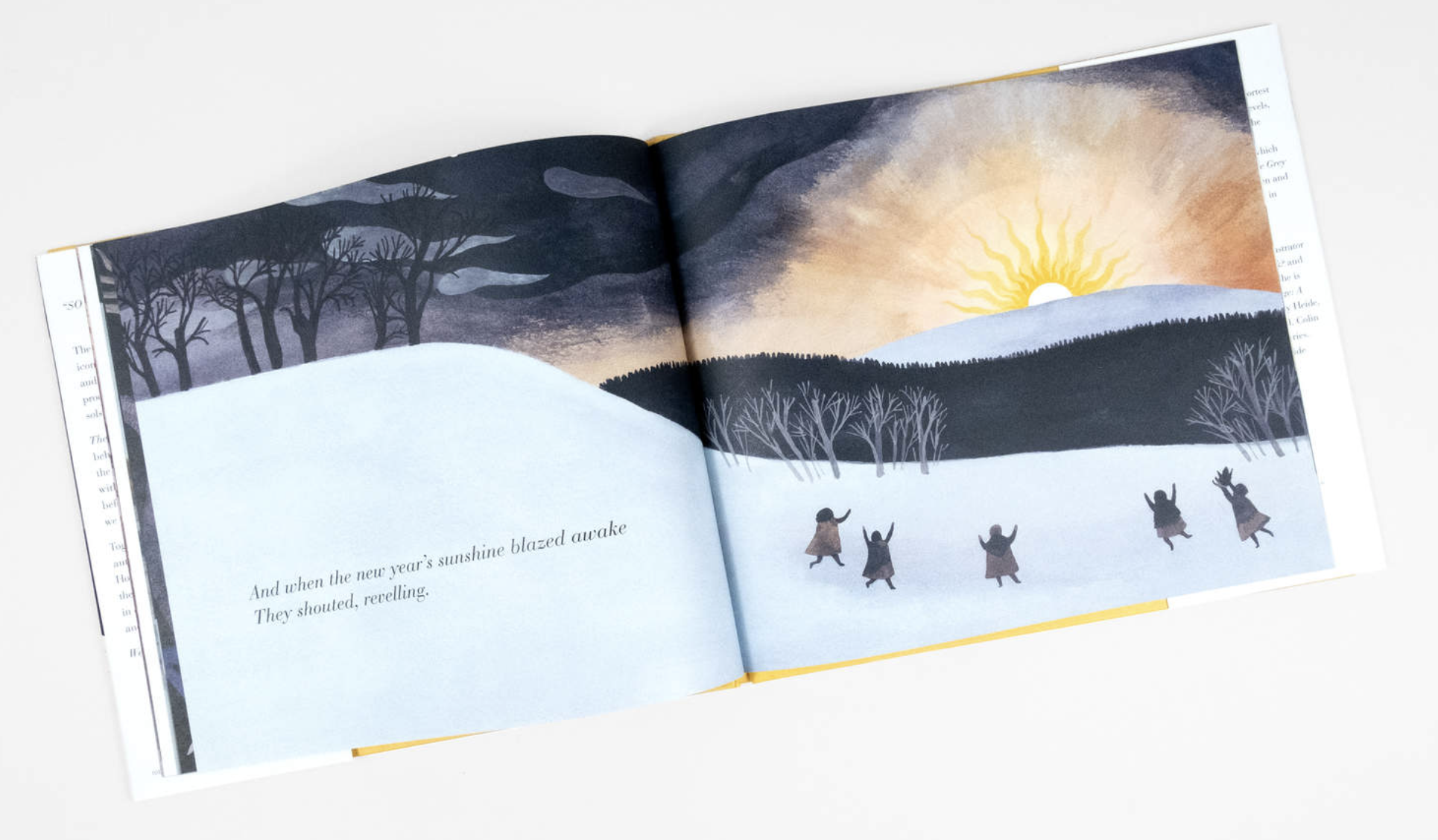 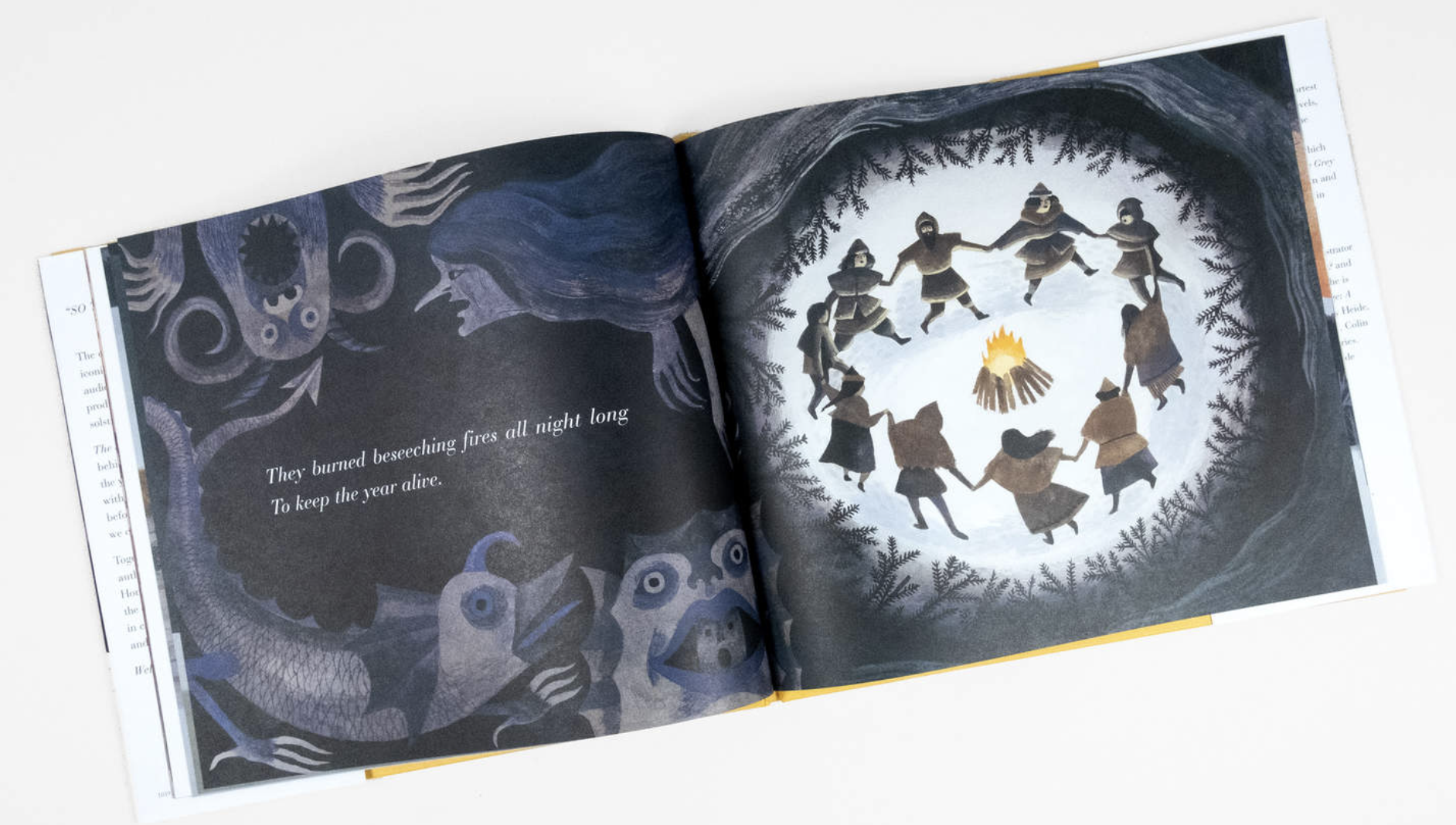 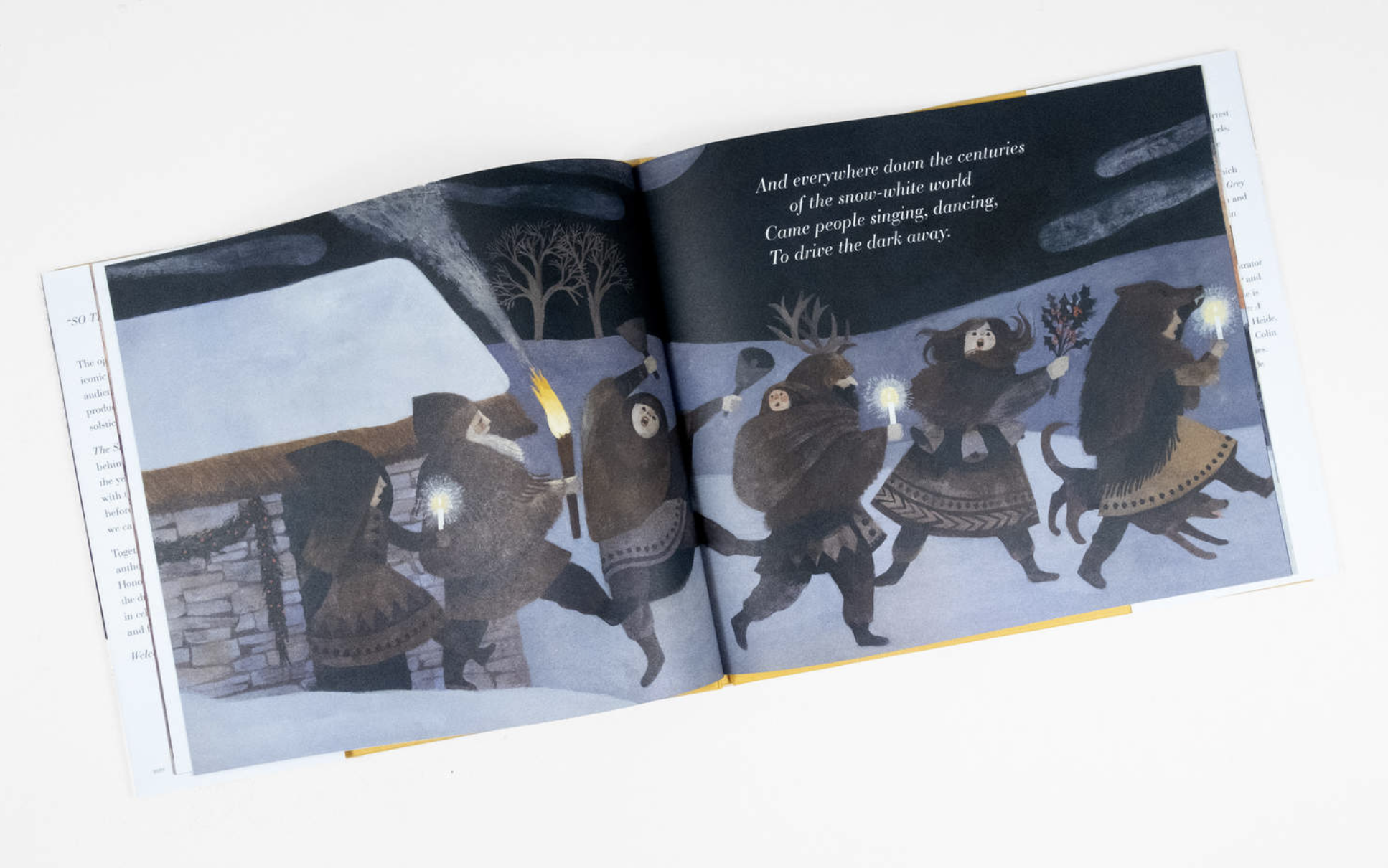 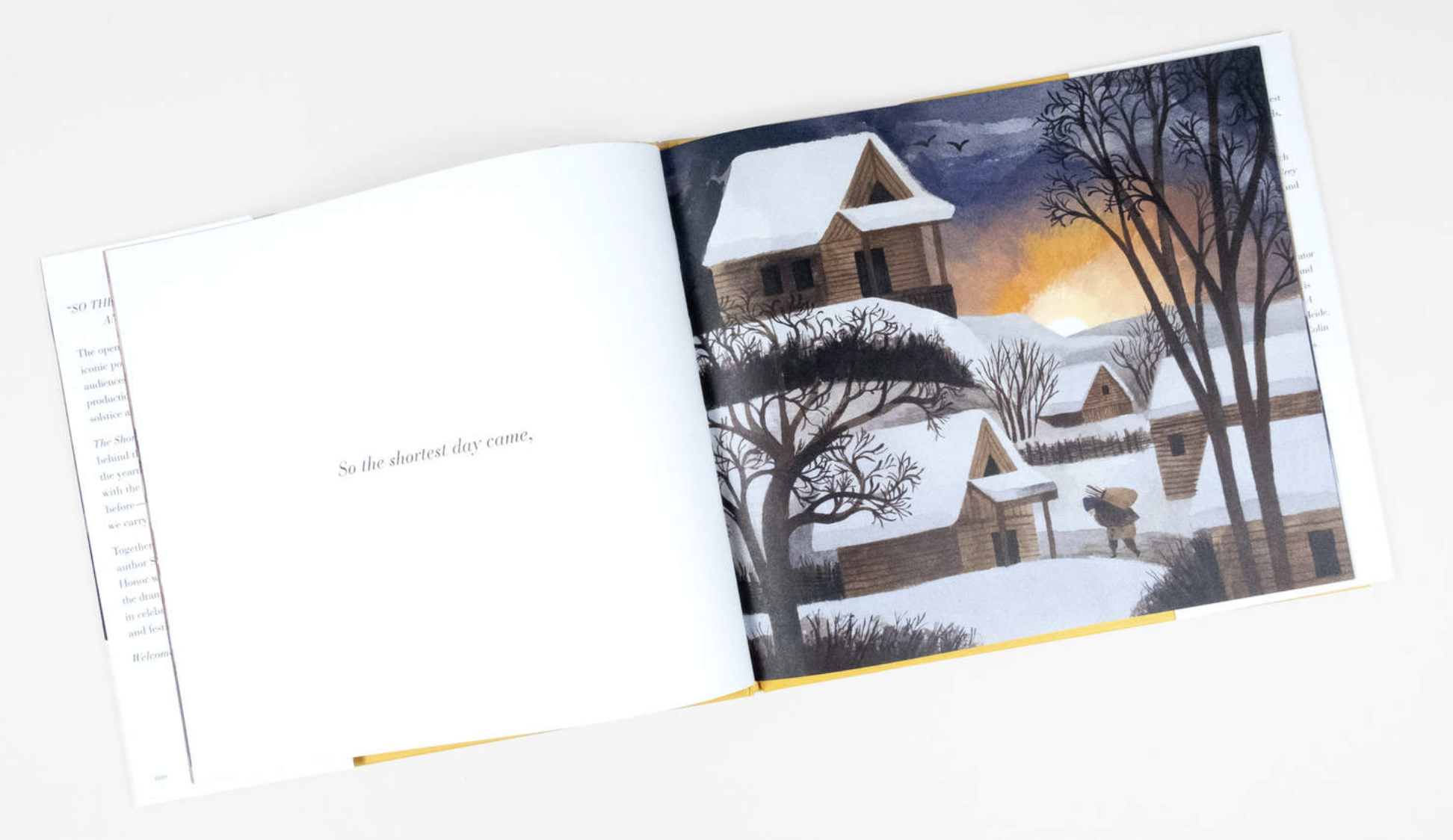 As the sun set on the shortest day of the year, early people would gather to prepare for the long night ahead. They built fires and lit candles. They played music, bringing their own light to the darkness, while wondering if the sun would ever rise again.

Written for a theatrical production that has become a ritual in itself, Susan Cooper’s poem "The Shortest Day" captures the magic behind the returning of the light, the yearning for traditions that connect us with generations that have gone before — and the hope for peace that we carry into the future.

Richly illustrated by Carson Ellis with a universality that spans the centuries, this beautiful book evokes the joy and community found in the ongoing mystery of life when we celebrate light, thankfulness, and festivity at a time of rebirth. Welcome Yule!

Carson Ellis previously illustrated The Composer Is Dead by Lemony Snicket and Dillweed's Revenge by Florence Parry Heide. She also collaborated with her husband, Colin Meloy, on the best-selling Wildwood series. Carson Ellis lives with her family outside Portland, Oregon. 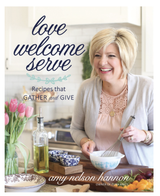 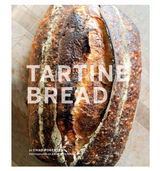 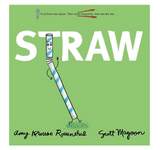 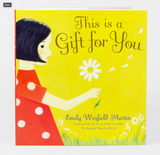 This is a Gift for You (Hardcover)