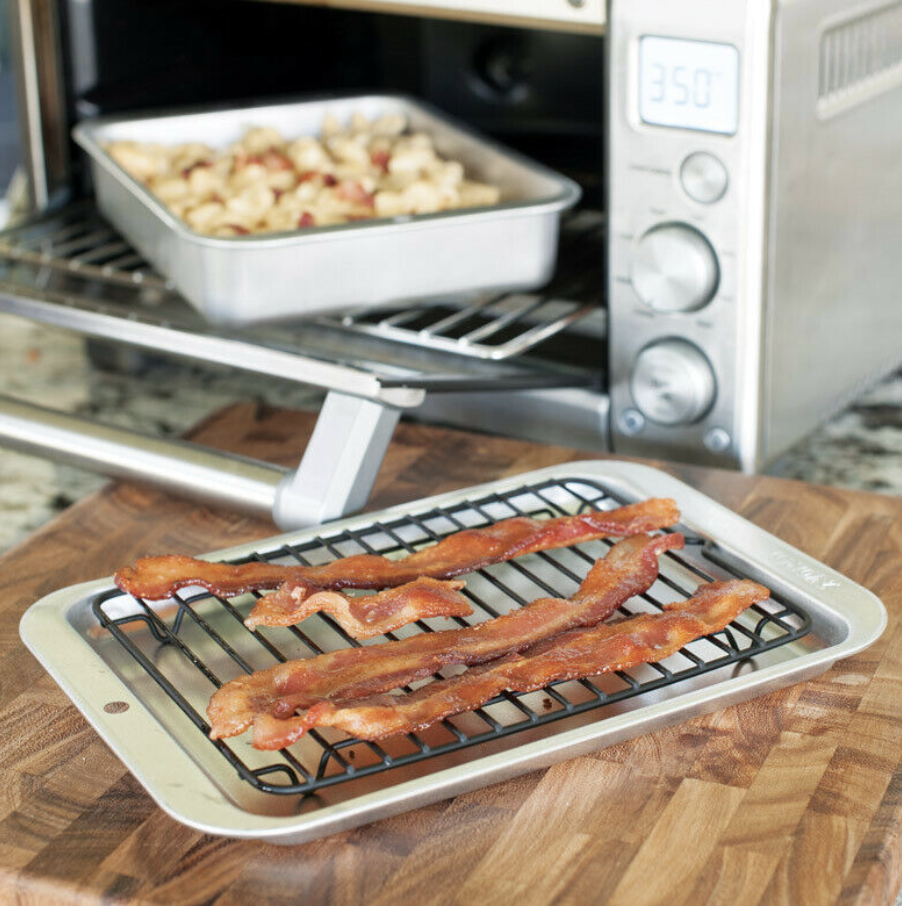 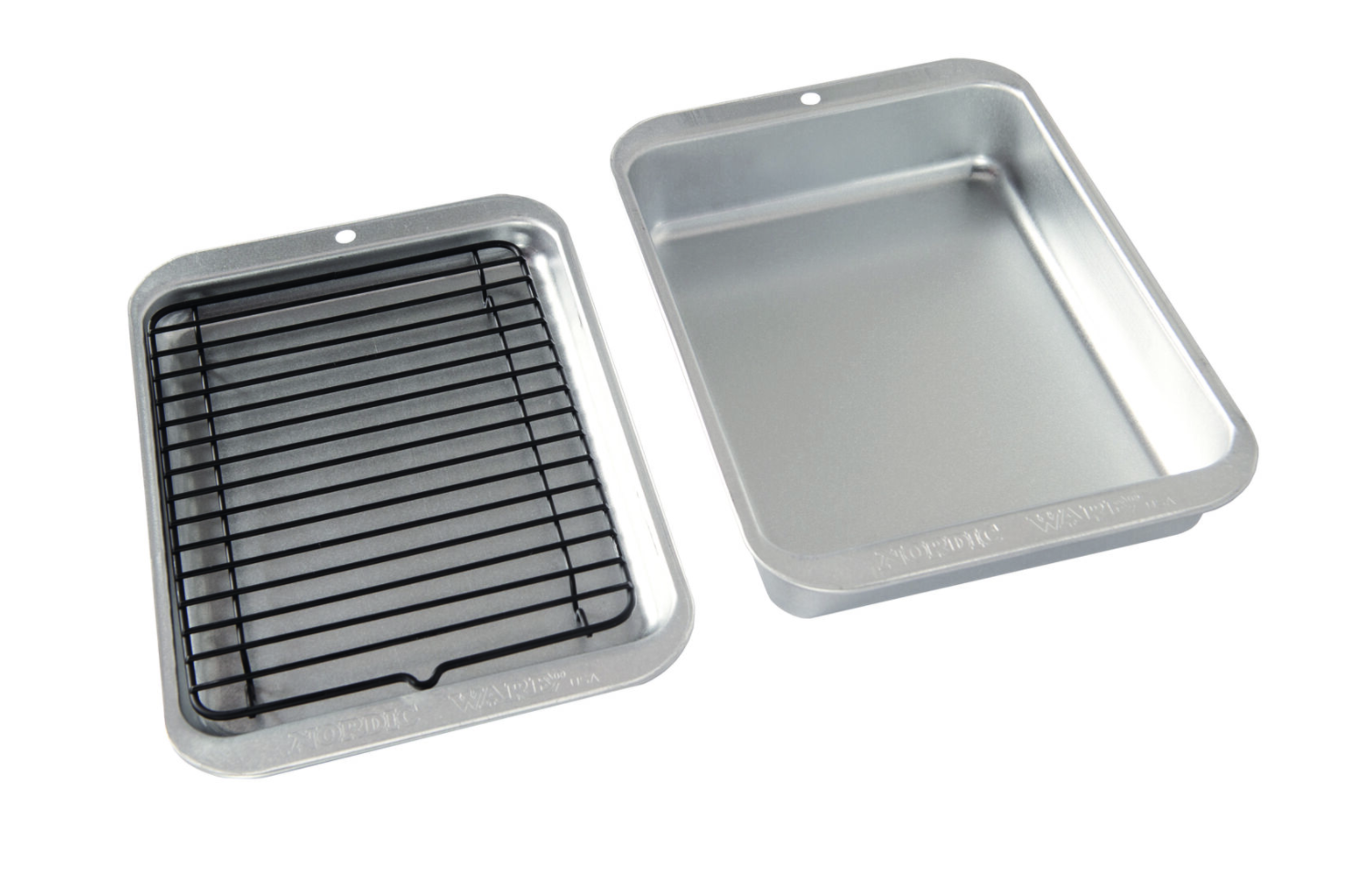 This 3-piece set is made for smaller spaces and fits neatly in the toaster oven. Perfect for dorm rooms, RVs, and smaller kitchens. Nordic Ware’s top-rated Naturals®Bakeware collection is made of pure aluminum for superior heat conductivity and produces consistent evenly browned baked goods every time. These premium pans have a lifetime durability and will never rust. Creativity meets natural aluminum sustainability.

An inspirational American success story, Nordic Ware was founded in 1946 by a determined wife, Dotty, and her resourceful husband Dave, newly back from the second world war. With only $500 in their pockets, a few good ideas and a desire to create a business of their own, a humble kitchenware company was launched from the basement of their home in Minneapolis, Minnesota.

Undoubtedly, Nordic Ware's most famous item is the Bundt® pan, which can be found in over 70 million households around the world. Despite a lackluster introduction into the line in the early 1950s, the Bundt® pan rose to worldwide fame when it was used to bake a prize-winning cake in a national baking contest and has gone on to becoming the quintessential American dessert--one that’s become a tradition for countless gatherings and family celebrations.

Ove 70 years later with a good measure of perseverance added, Nordic Ware is still proudly manufacturing the vast majority of its products in Minneapolis. 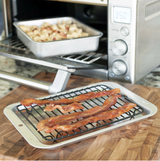 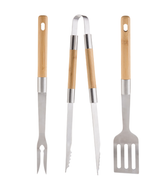