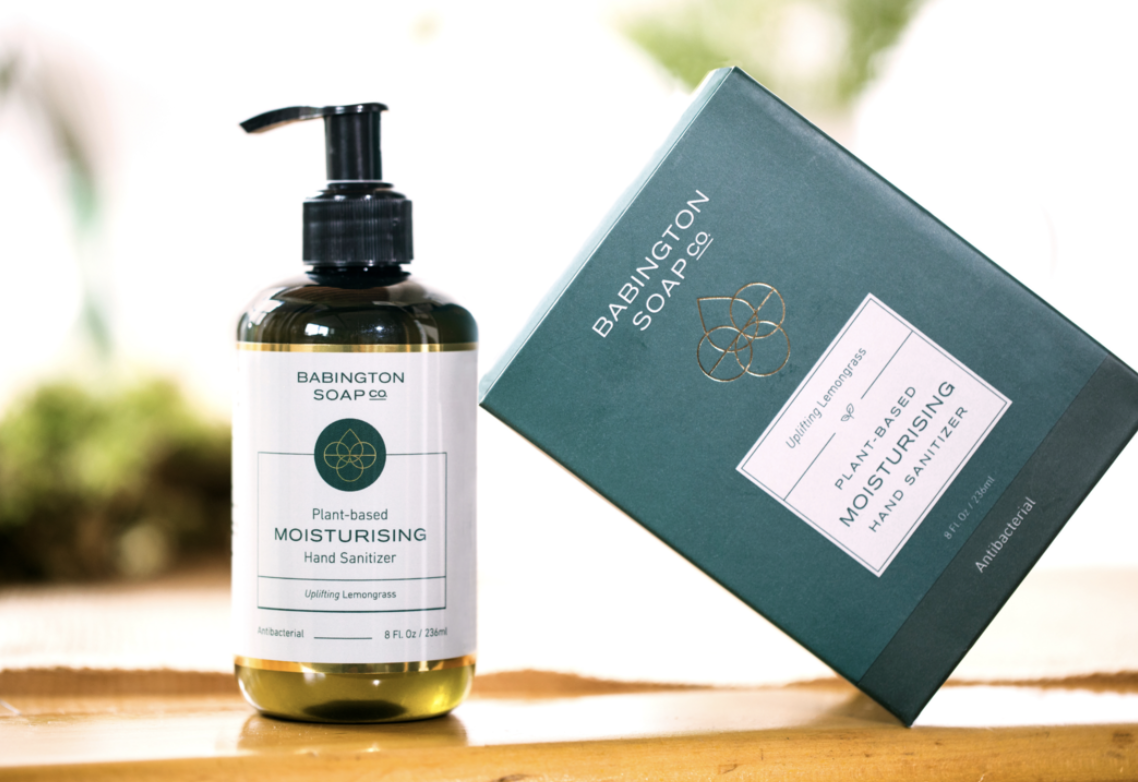 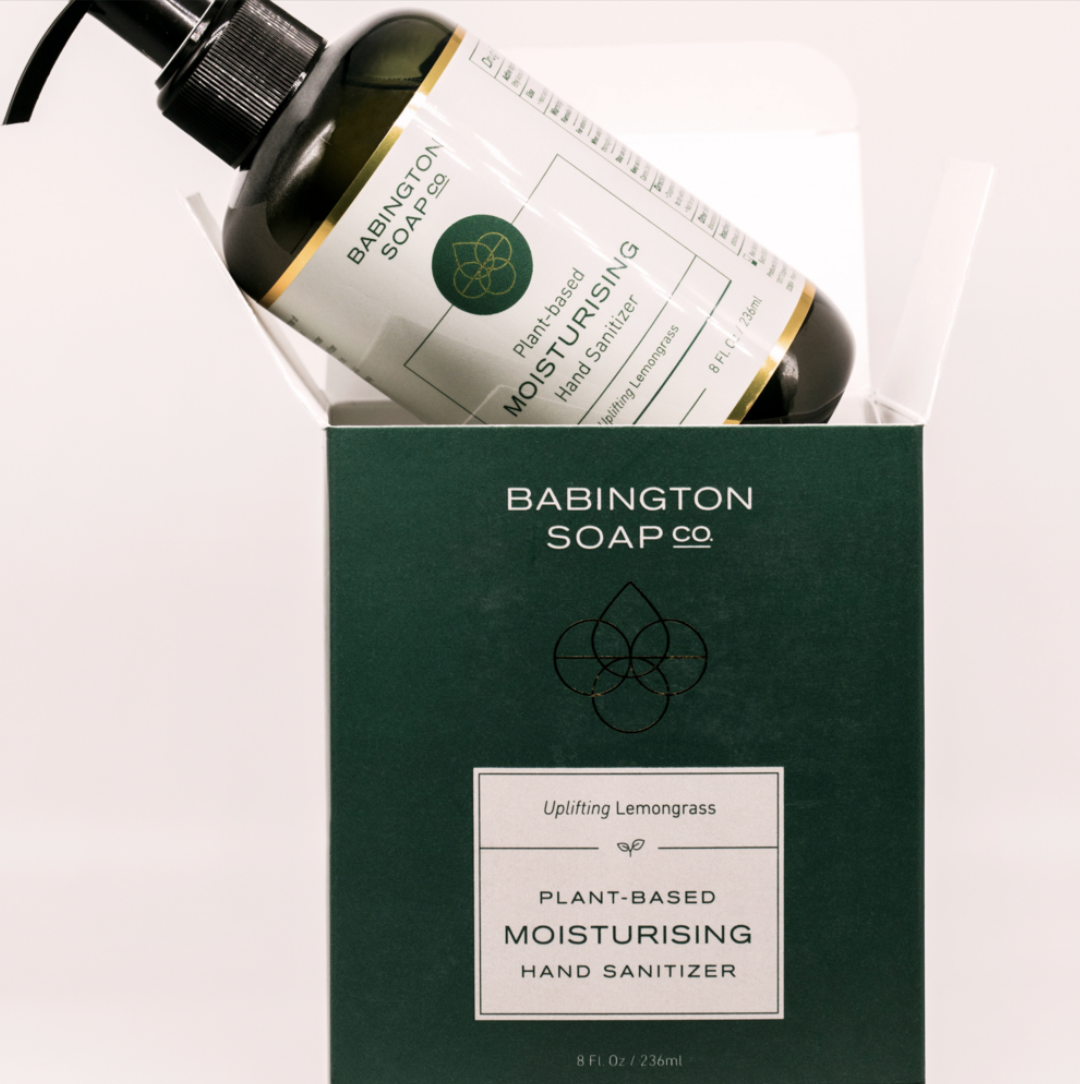 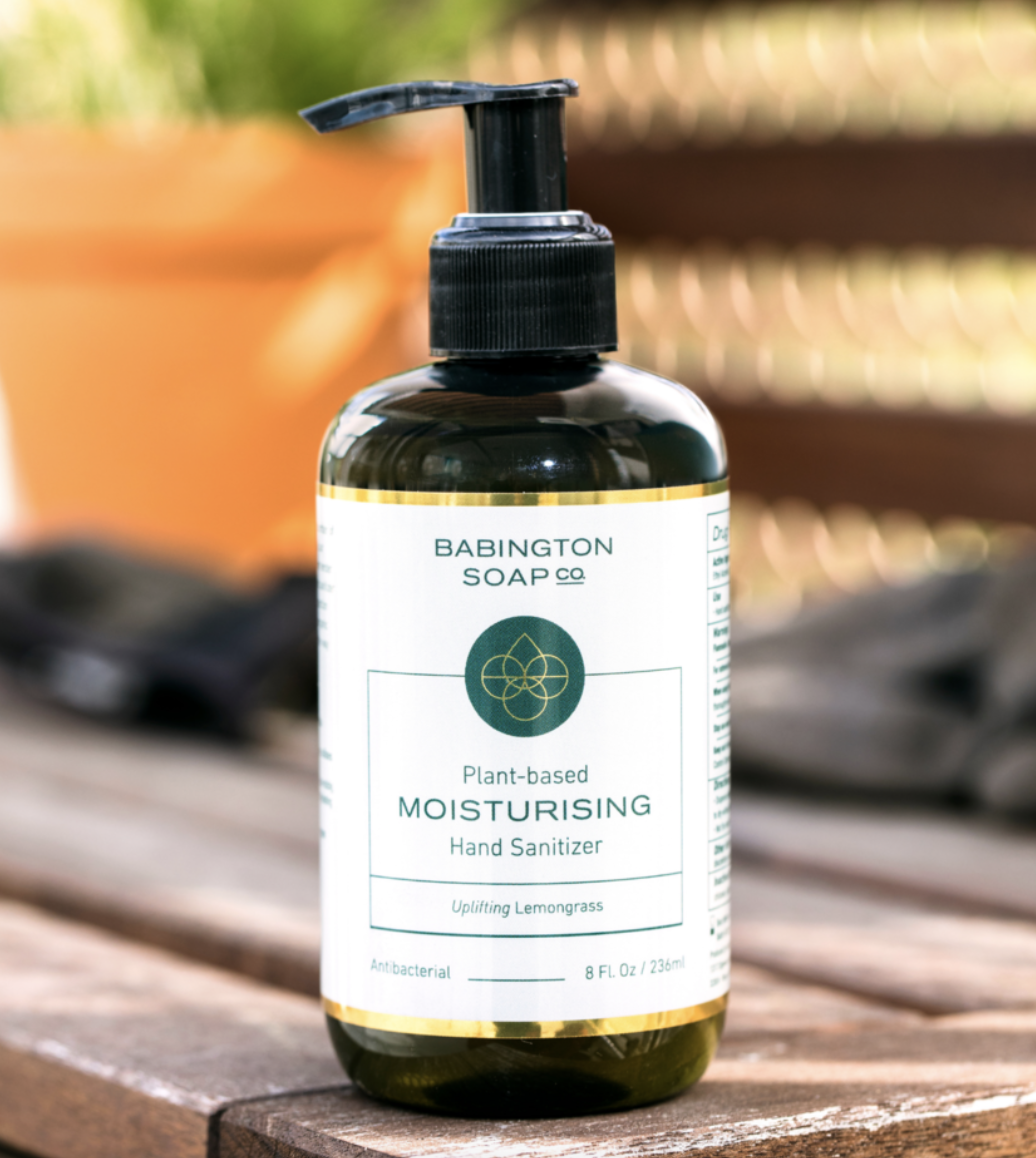 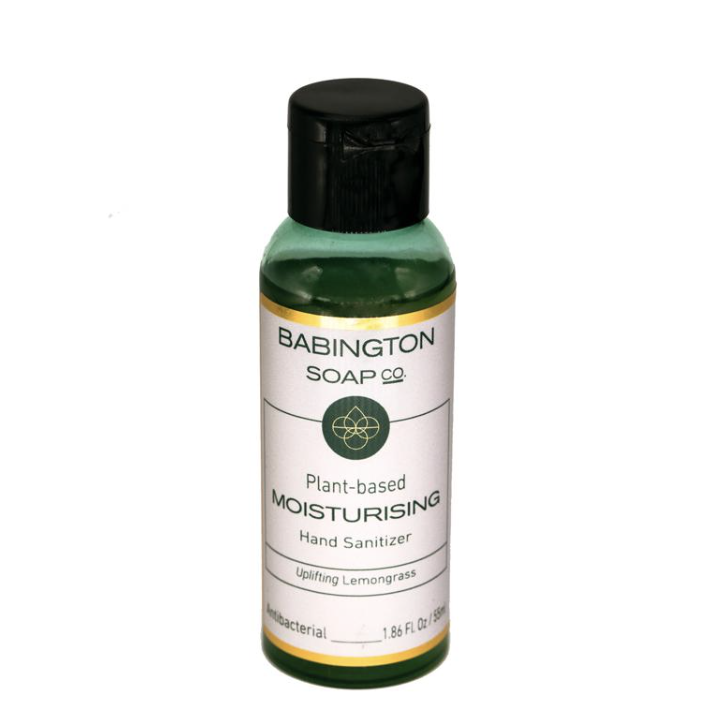 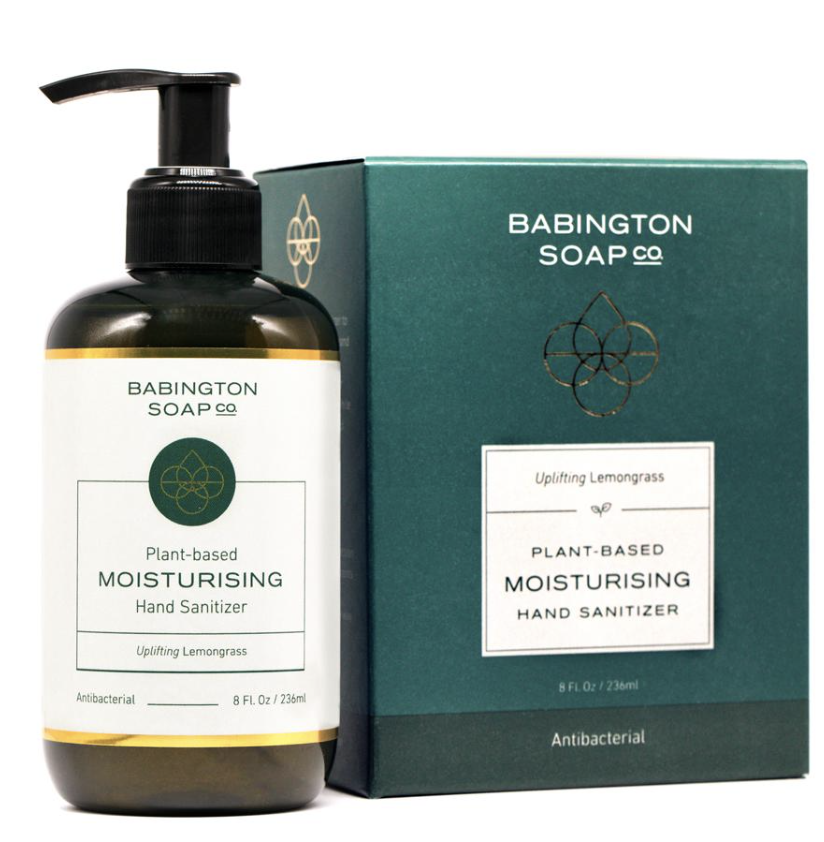 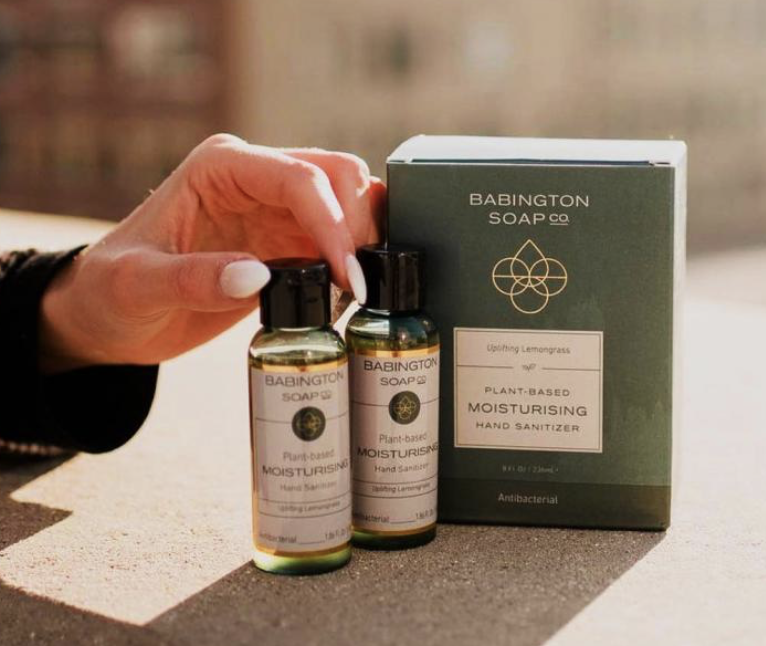 Tired of the dry, rough hands left by repeated use of harsh hand sanitizers? So were Matt and Tom, founders of the Babington Soap Co. Experience just how different a sanitizer can be when it is designed to be a 99.9% plant-based moisturizer first and hand sanitizer, that kills 99.9% of harmful bacteria, second. Babington Soap Co's six natural ingredients hydrate your hands, leaving them tender and soft, while the antibacterial alcohol-based hand sanitizer goes to work. The moisturizer, not used in any other hand sanitizers in the USA, forms a healing barrier that counteracts the harsh effects of alcohol. Over 96% of testers stated using the product left their hands feeling FANTASTIC and over 92% said the organic lemongrass oil fragrance was uplifting.

Their moisturizer, Chitosan (pronounced “kite-o-san”), is what makes this moisturizing sanitizer different to almost all others on the market. Babington Soap Co.'s pharmaceutical grade plant-based Chitosan works by allowing your skin cells to work as nature intended, hands are left feeling both soft and silky smooth.

Repeated use of alcohol on the skin not only pulls moisture out from skin cells but also weakens the protective barrier functionality that keeps moisture in. Chitosan provides its own barrier and so helps maintain moisture of the skin.

Amongst both cheap and expensive moisturizing sanitizers currently on the market, most are formulated with aloe vera and/or glycerine to combat the harshness of alcohol. Although these ingredients provide some hydration and moisturization, their effects are generally short-term. Aloe vera (the viscous liquid extracted from the aloe barbadensis plant) and glycerine provide the feeling of moisturized and hydrated hands by pulling water from the deeper layers of the skin and/or from the air and bringing it to the outermost layer of the skin. However, that moisture is not locked in so whilst the skin may feel and look more supple, it generally only provides a temporary fix to the damage caused by the alcohol as they neither repair the barrier or provide their own 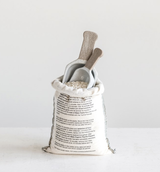 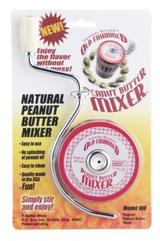