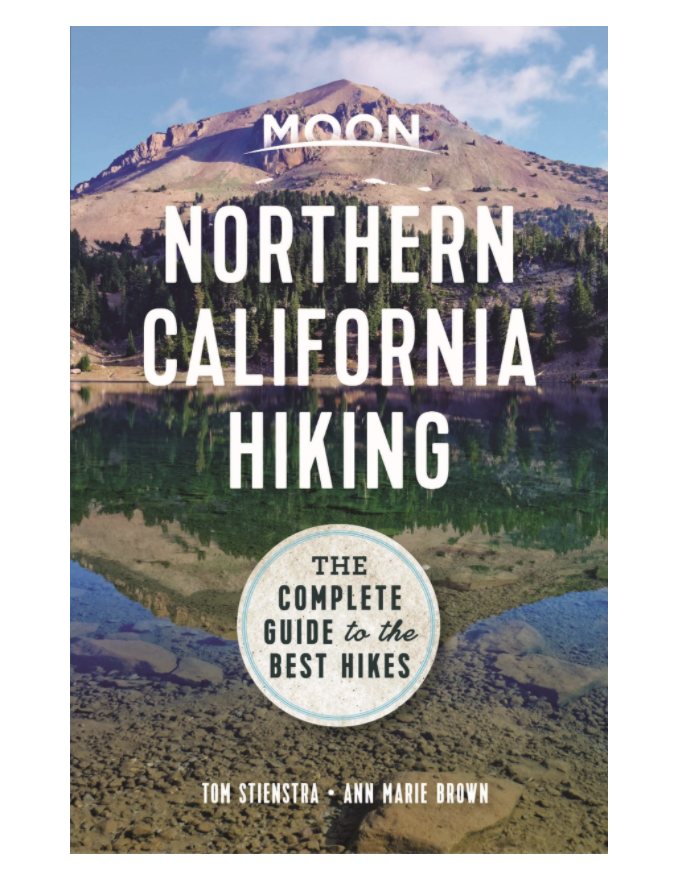 Product description
Pack a lunch, lace up your boots, and head out to discover the best hiking trails in NorCal with Moon Northern California Hiking.
Whether you're a veteran or a first-time hiker, Moon's comprehensive coverage and honest expertise will have you gearing up for your next adventure.
648 pages

For more than 30 years, Tom Stienstra's full-time job has been to capture and communicate the outdoor experience. He has hiked 25,000 miles, caught world-record fish, led dozens of expeditions, and is a certified pilot.

Tom is the nation's top-selling author of outdoors guidebooks. He is the outdoor writer for the San Francisco Chronicle and broadcasts a weekly radio show, Tom Stienstra's Outdoors Reports, on KCBS-San Francisco. His documentary on the Tuolumne River received an Emmy in 2017. Tom has been inducted into the California Outdoors Hall of Fame, has been named California Outdoor Writer of the Year five times, and received the President's Choice Award (Newspaper/Website) from the Outdoor Writer's Association of America three times.

The author of 13 outdoor guidebooks, Ann Marie Brown is a dedicated California outdoorswoman. She hikes, bikes, and camps more than 150 days a year in an effort to avoid routine, complacency, and getting a real job.
Ann Marie's work has appeared in Sunset, VIA, Backpacker, and California magazines. As a way of giving back a little of what she gets from her experiences in nature, she writes and edits for several environmental groups, including the Sierra Club and National Resources Defense Council. 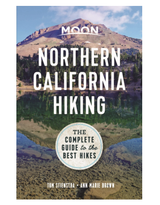 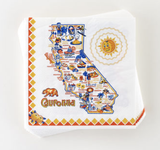 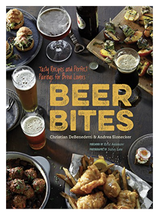