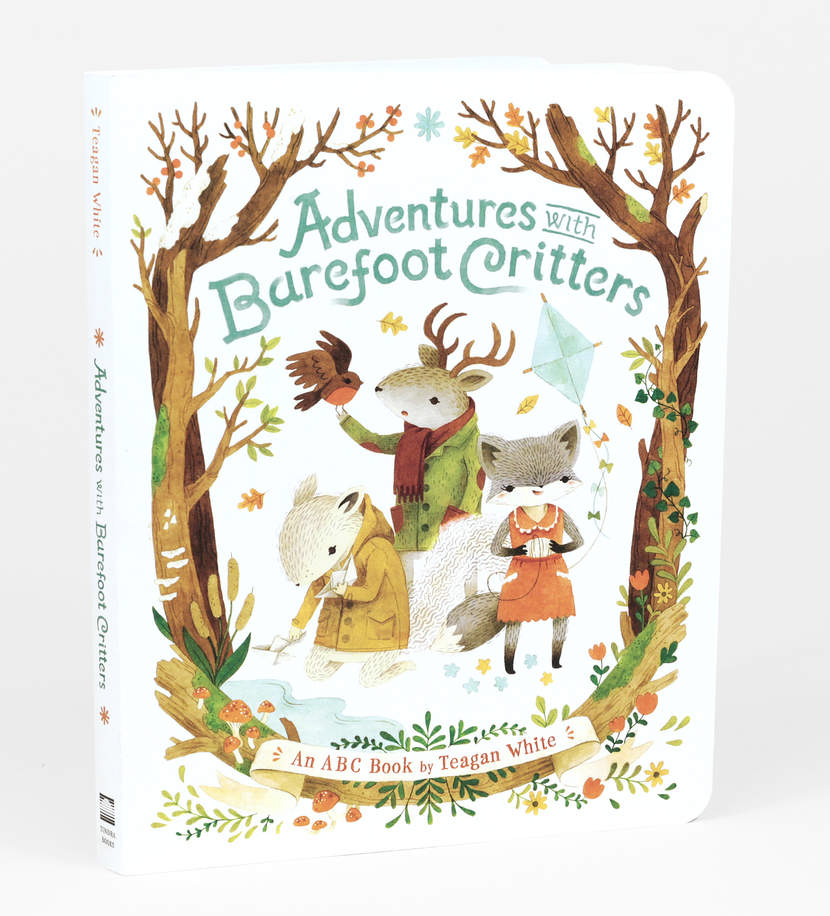 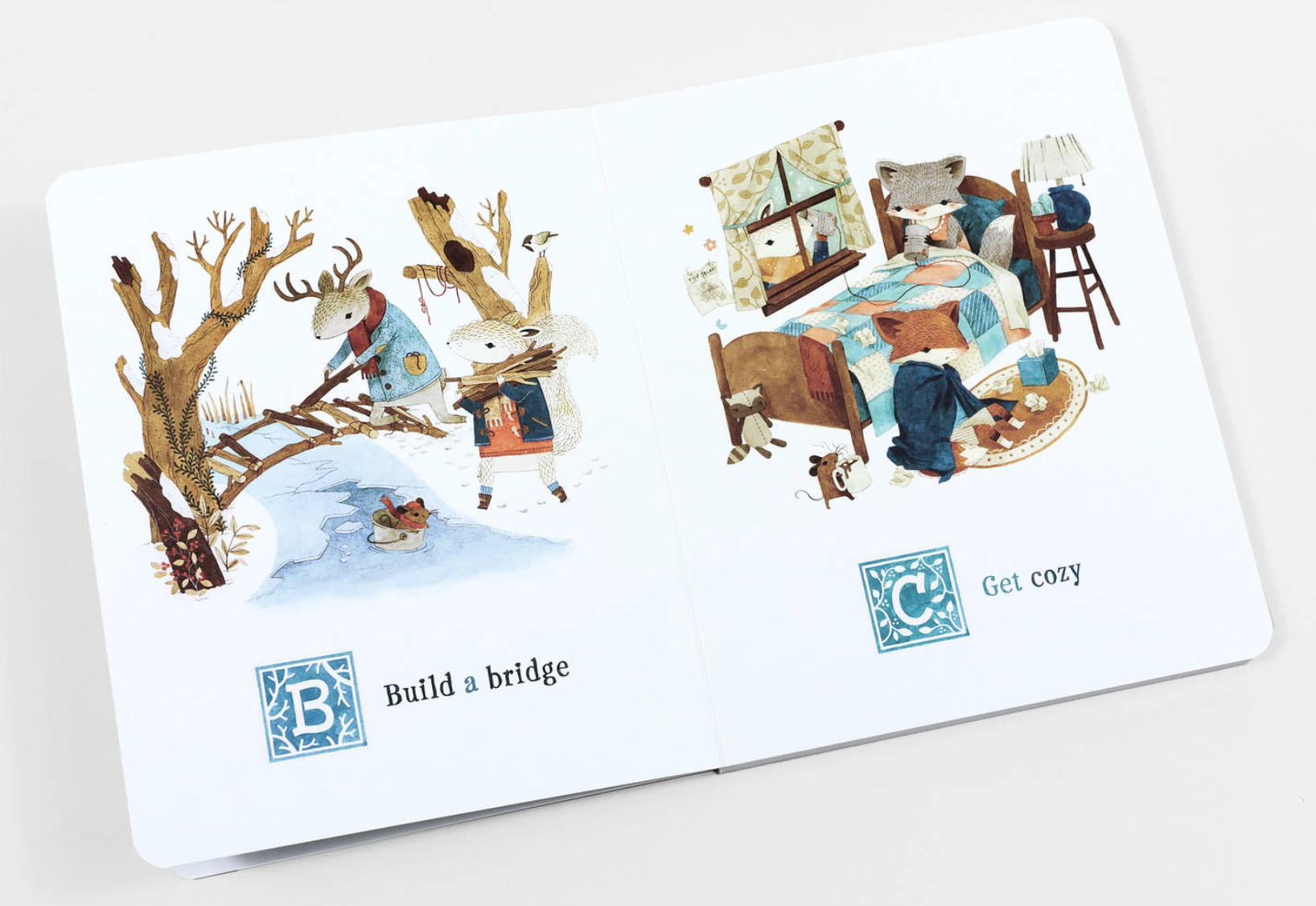 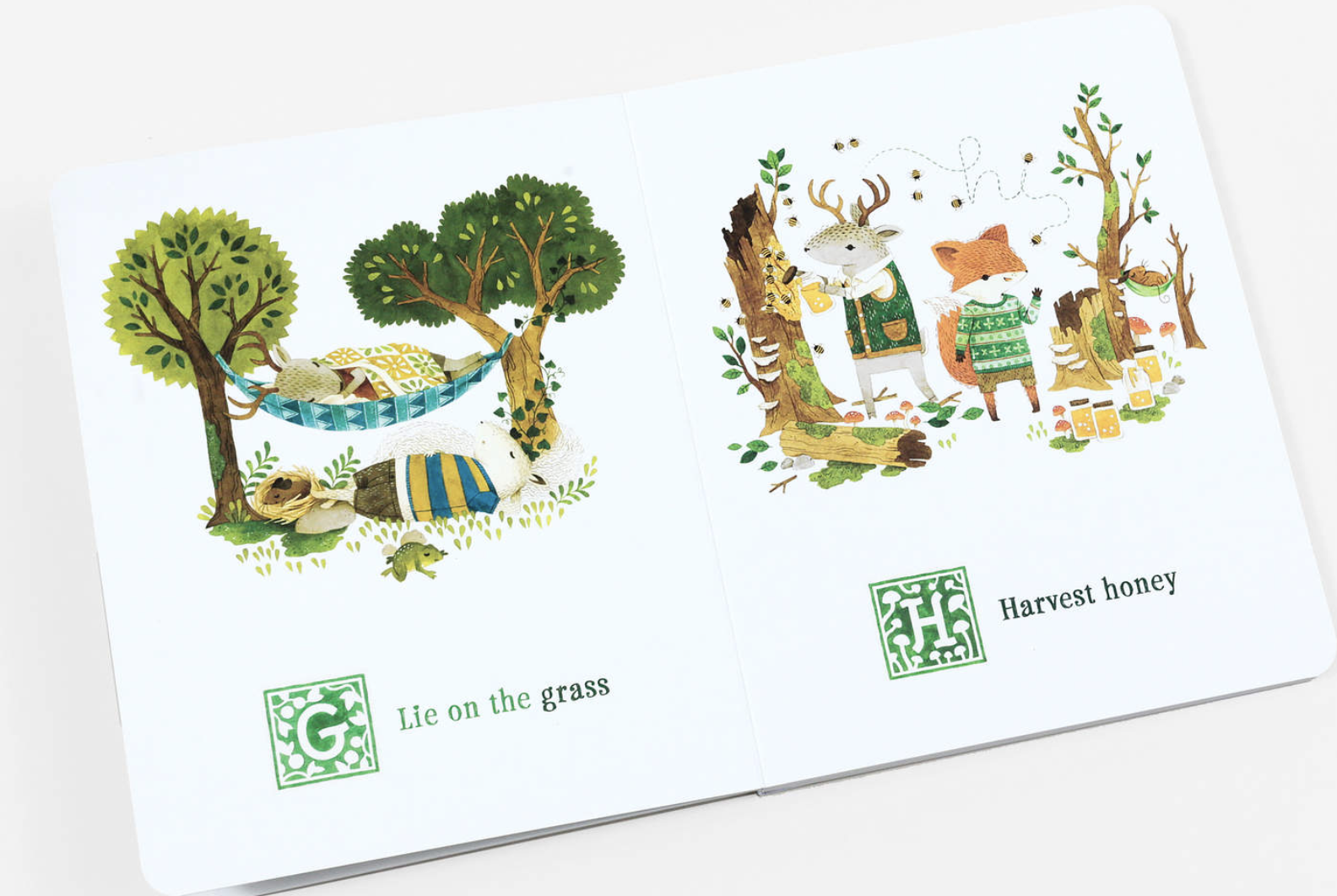 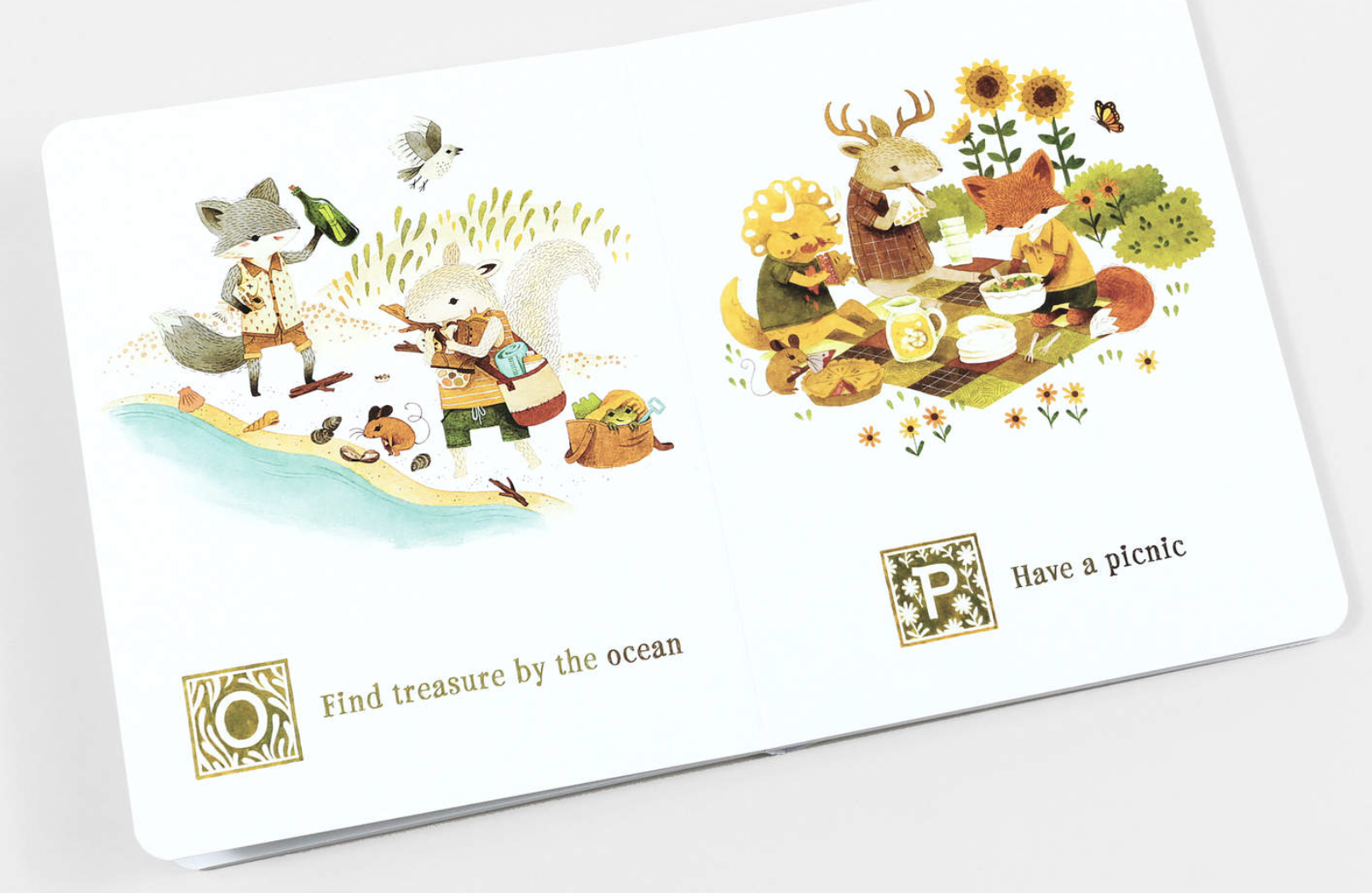 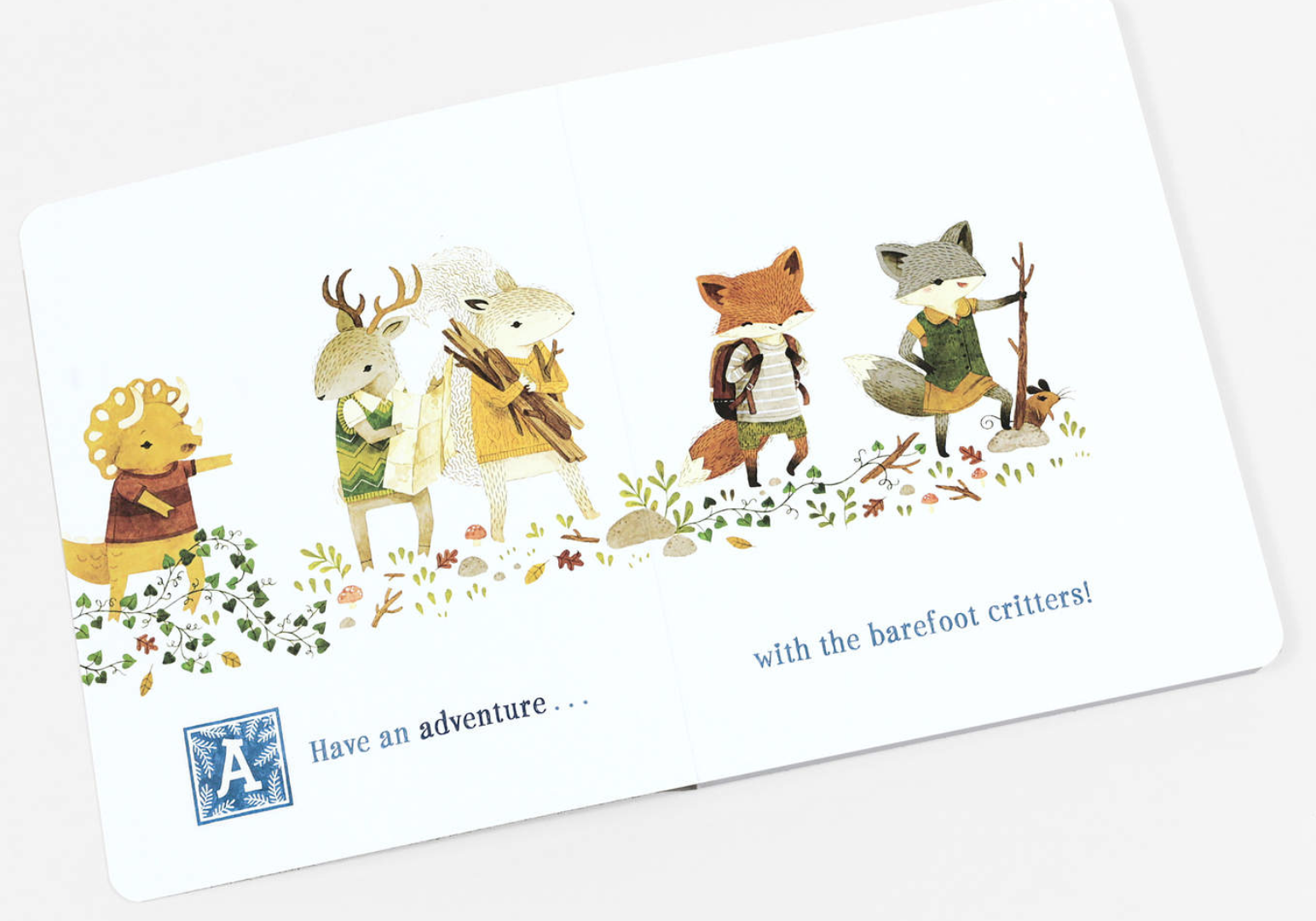 Join an adorable cast of animal characters as they explore the alphabet through the seasons, now in a simplified board book format.

From gathering honey in spring to building cozy campfires in fall, the friends make the most of each season, both enjoying the great outdoors and staying snug inside.

Learning the alphabet is fun when adventuring with these critters, and children and adults alike will delight in Teagan White's sweet, nostalgic illustrations.

Recommended for preschool and up.

Teagan White is a freelance illustrator specializing in intricate drawings of flora and fauna, playful watercolors of animal characters, and illustrated typography.

She is very interested in nature's subtle, gentle reciprocity and wild, tragic discord, and combines this inspiration with nostalgic colors, decorative arrangements of organic forms, and meticulous detail.

Originally from Chicago, Teagan now lives and works in Minnesota, where she received a BFA in illustration from the Minneapolis College of Art & Design in 2012.

She spends her tiny amounts of free time following tangled animal paths through forest and field, squishing along reedy riverbanks, attempting to befriend gulls on rocky lakeshores, delighting in the routines of local bunnies and squirrels, picking wildflowers, and collecting animal bones. 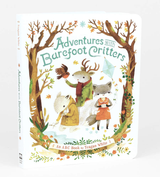 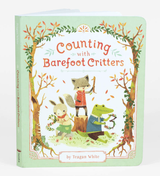